How did Murphysboro HS prepare you for college?
My teachers, coaches, and administrators really challenged me to be as successful as I could be and they were very helpful in the process. Even though I was a 3 sport athlete, I was still treated the same way all the other students were treated and so far it's been the same way in college.

Most Memorable Red Devils Athletic Moment?
I will always remember beating Carbondale at our place in basketball. 7 technical fouls were given out and the atmosphere was incredible! It was also my most successful game scoring wise. As a senior it felt great to defeat a huge rival.

What does being a Red Devil mean to you?
Being a Red Devil to me means no matter what you do, you should carry yourself with honor and pride for your school and community. I realize the legacy the former Red Devil Athletes have on the youth in our community!

What advice would you give to the current Red Devil Athletes?
Continue to work hard at practice and school. Also, I encourage you to attend the FCA meetings in order to have a healthy relationship with the Lord and to also meet different students from around the school.

First Collegiate Birdie! Drew went on to have 6 Birdies on the Day! 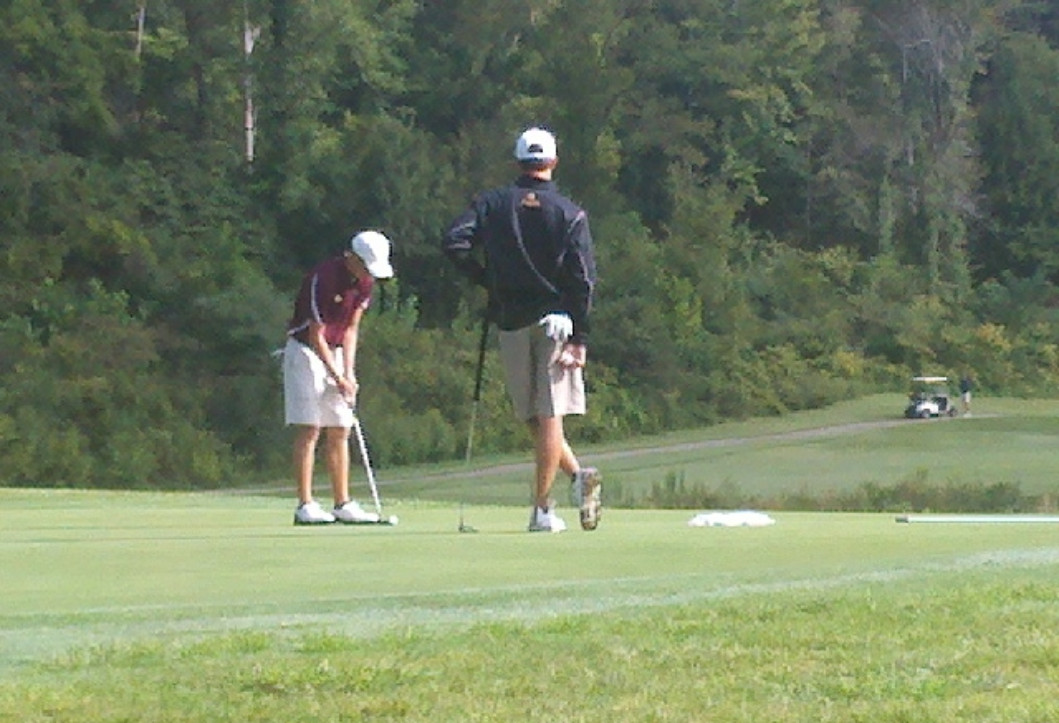 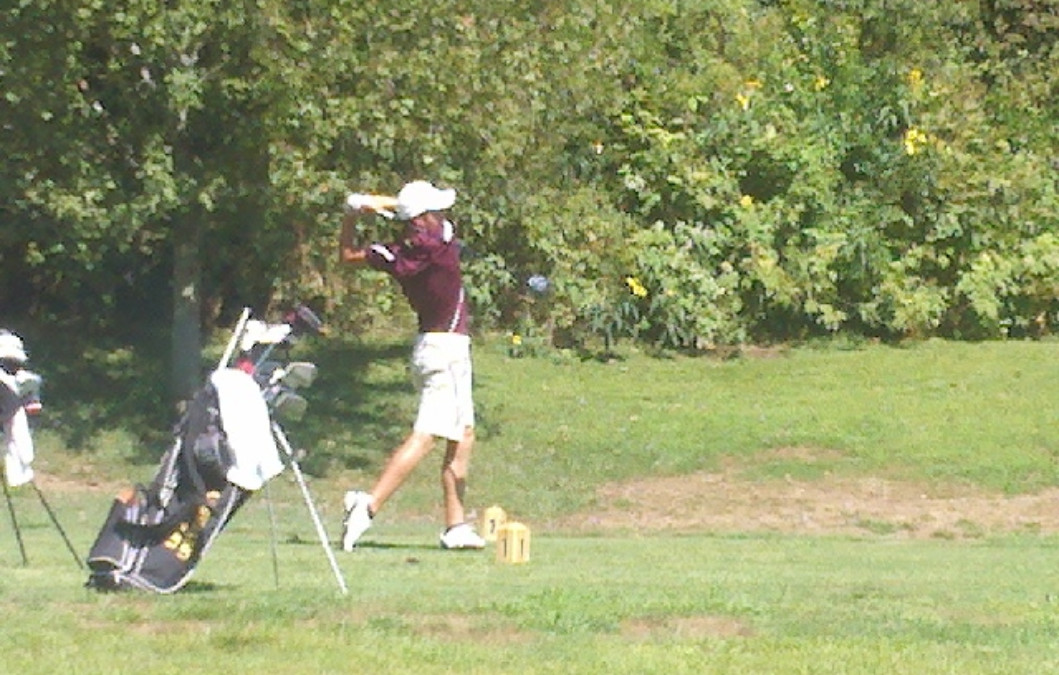 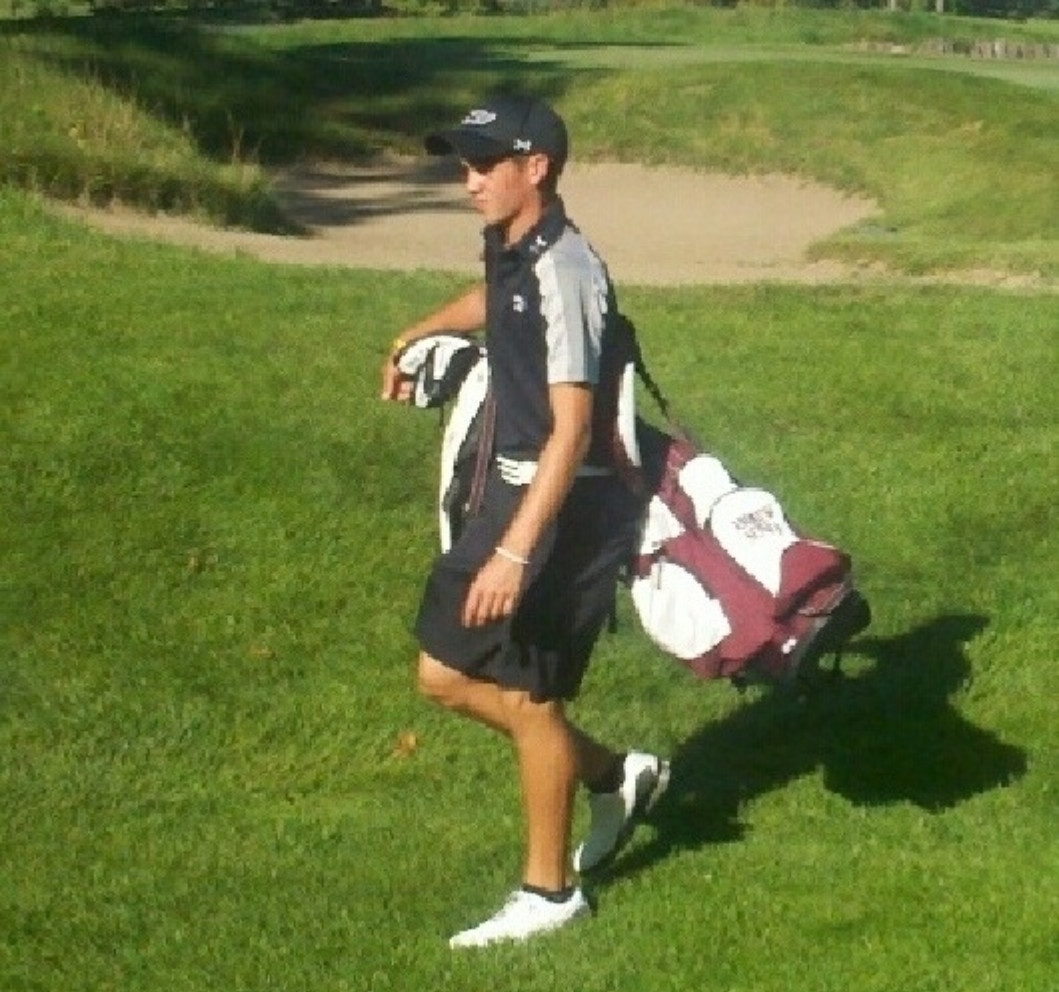 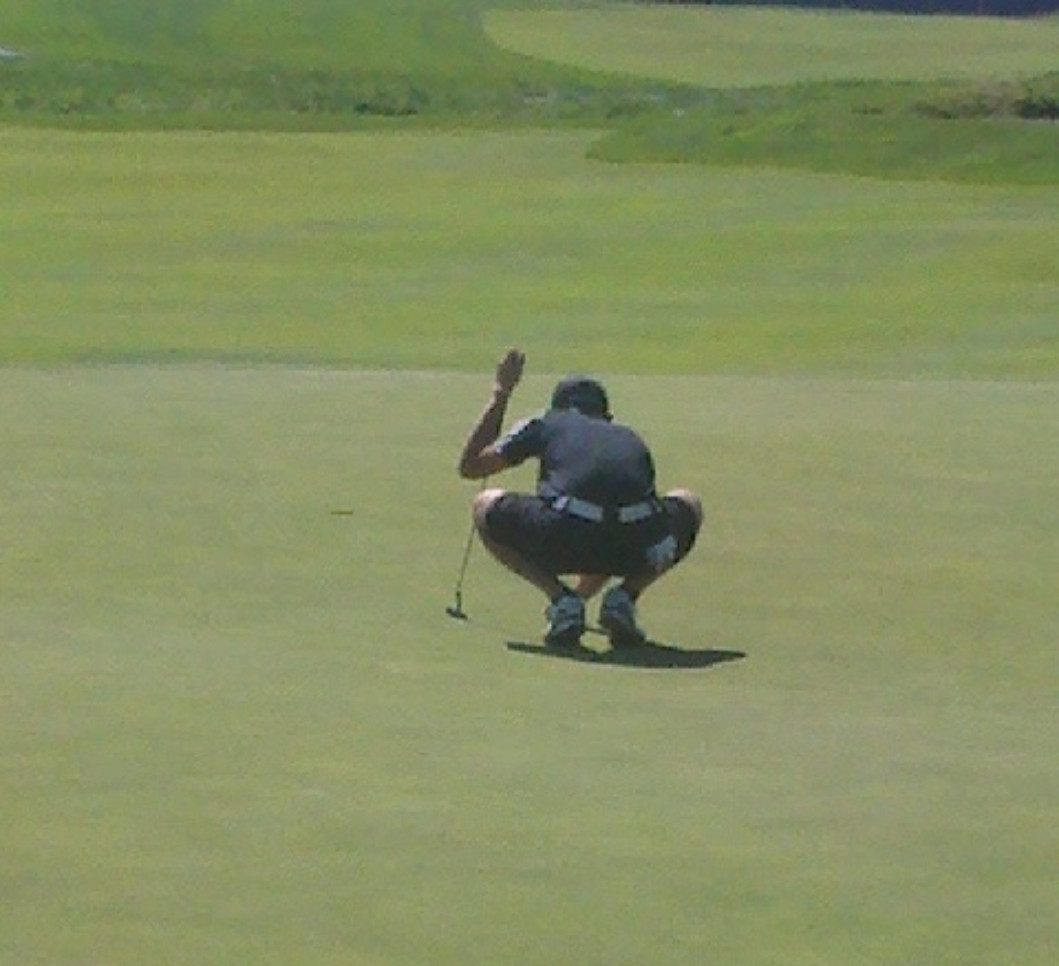 2013-14 (Sophomore)
Tournament Scores
Played in all 35 rounds and led the team with a 75.06 stroke average...Was the team's top finisher in five of the 12 tournaments...Had two top-10 finishes, taking second place at the Frito Lay/Taco Bell Intercollegiate and eighth place at the F&M Bank APSU Intercollegiate...His 5-under par 67 in the second round of the F&M Bank APSU Intercollegiate was the best 18-hole score by a Saluki golfer for the season, in addition to being a part of the Best Team Score in School History (273).

Worth Knowing
Was introduced to golf his freshman year of high school after breaking his right ankle in 7th grade and breaking his left ankle in 8th grade...2012 SIGA Player of the Year runner-up to former Saluki golfer Jeff Miller...Full given name is Andrew Robert Novara...Goes by Drew...Son of Cynthia and Leonard Novara...Father is athletic director at Murphysboro High School...Has one sister, Emily...Born Nov. 9, 1993, in Princeton, Ind....Majoring in exercise science.

Sorry, but there was nothing found. Please try different filters.